It is with great sadness: Passing of fmr State Rep. Tamara Grisby

It is with great sadness: Passing of fmr State Rep. Tamara Grisby 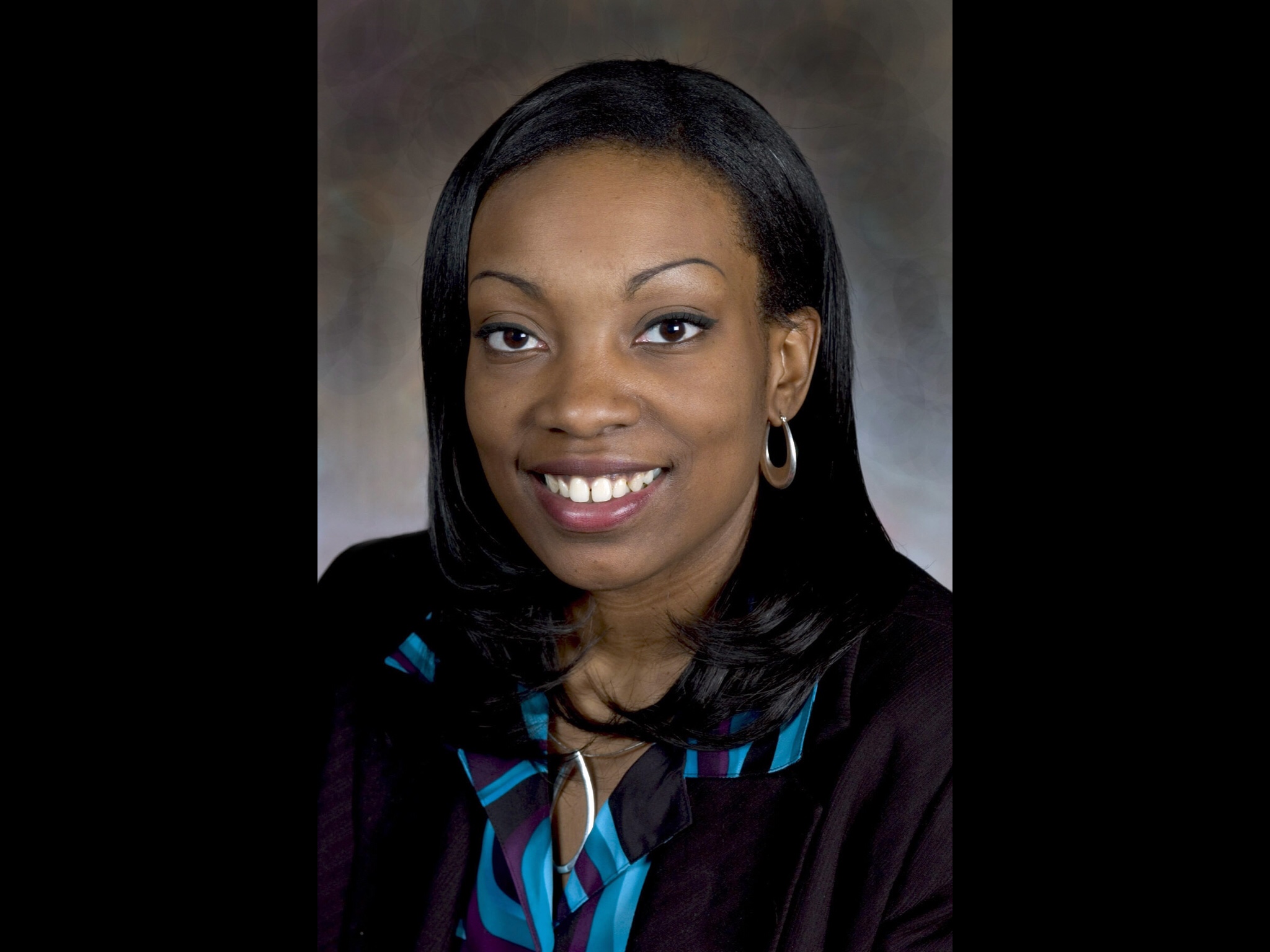 Grigsby, 41, died of “health complications” the week of March 14, according to the office of the Dane County Executive, for whom she most recently worked as director of the department of equity and inclusion. She formerly represented Milwaukee in the Legislature.

Arrangements for a public celebration of her life were pending at press time.

“I was deeply saddened to learn about the passing of Tamara Grigsby,” stated U.S. Sen. Tammy Baldwin. “Tamara was a tireless champion and a voice for those who are too often forgotten. Although her time with us was too short, she leaves behind a legacy for future leaders to follow and emulate.”
Beans

“Her commitment to public service is to be admired and emulated,” stated Milwaukee County Executive Chris Abele. “Milwaukee, and all of Wisconsin, is better because of her advocacy for our public schools, stronger communities, addressing racial and ethnic disparities in our criminal justice system and advancing equality of rights and experience for gay, lesbian and bisexual individuals.”

Grigsby was born in Pullman, Washington. She attended high school in Madison and earned her master’s degree in social work at the University of Wisconsin-Madison. She taught at Carroll and Cardinal Stritch universities, as well as at UW-Milwaukee.

Grigsby fell ill from an unknown illness in 2011. Soon after, the Legislature unanimously passed a resolution recognizing her work as a “fierce advocate for children and working families as a social worker, family counselor, (and) program manager at the Wisconsin Council on Children and Families.”

In the wake of her death, the Legislature noted the “outpouring of support from citizens throughout Wisconsin and other parts of the country, from her colleagues on both sides of the aisle,” ranging from prison inmates to members of Congress.

“She was a champion of the poor and the neglected and, as a legislator, brought to light the many indignities and challenges faced by disadvantaged and vulnerable people,” said Stan Stojkovic, dean of UW-Milwaukee’s Helen Bader School of Social Welfare. Grigsby taught there off and on from 2002 to 2013, when health problems returned.

“She was well liked by faculty and students,” recalled Stojkovic. “We are all suffering a loss due to her premature passing. I know that she made a lasting mark on the city of Milwaukee and the state of Wisconsin, as well as the social work profession that she was so committed to serving.”

Planned Parenthood Advocates of Wisconsin declared in a statement, “She also was a fierce opponent of policies aimed at blocking health care access and interfering in a woman’s ability to make her own decisions about family and parenting.”

“I am devastated to learn of the passing of Rep. Grigsby,” said state Rep. Evan Goyke, the Democrat who holds her former Assembly seat. “She was a friend and colleague whom I will miss very much. Rep. Grigsby represented the 18th Assembly District with passion and vigor. Her advocacy for her neighbors and community was unwavering. She leaves behind an incredible legacy.”

“Tamara wasn’t a politician. She embodied all that we seek in our public servants,” said state Sen. Lena C. Taylor, D-Milwaukee. “Tamara was driven by the knowledge that at the end of every bill or budget motion was a real person that would be impacted by her work. “

“Tamara was a special human being whose sole motivation in life was to make a difference in the lives of others — a goal at which she excelled,” said Dane County Executive Joe Parisi. “She was a public servant to be emulated, but more than that she was our friend, and we will miss her so.”

The nature of Grigsby’s health problems has not been publicly disclosed. Her family resides in Madison and requested privacy.