Jerry Lawson: The Black Man Who Revolutionized Gaming As We Know It

Jerry Lawson: The Black Man Who Revolutionized Gaming As We Know It 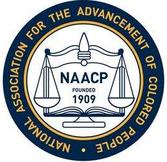 At 6’ 6” and 280 pounds, Jerry Lawson — a Black man — was extremely far from the stereotypical image of an engineer and inventor in 1970s America, or even today. But then, nothing about Jerry’s life was stereotypical.

Black inventor and self-taught engineer Gerald “Jerry” Lawson was one of the few Black engineers of his time; yet, he was almost left out of the tome of gaming history. With his work on the Fairchild Channel F Console, Jerry was the first to innovate the use of interchangeable cartridges in consumer gaming consoles, changing the landscape of the gaming industry as we know it. In 2018, the gaming industry’s estimated worth was $138 billion and is built on the backbone of consumer flexibility: being able to play multiple games comfortably in your home or on the go. None of this modern-day success would have been possible if it wasn’t for Jerry Lawson; but, let’s start at the beginning. 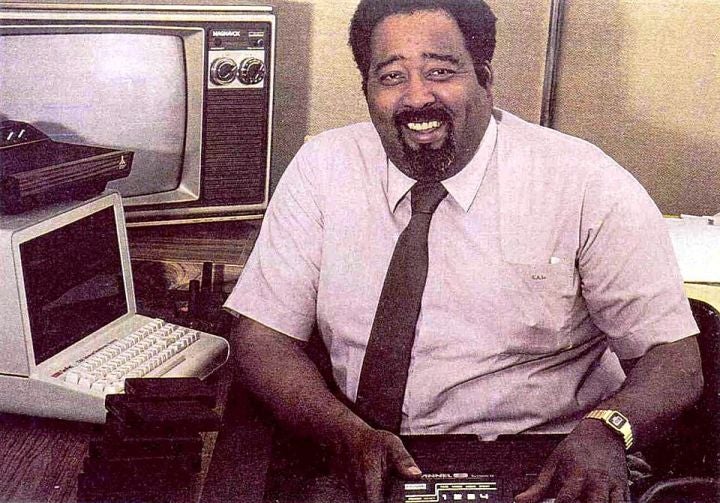 Born December 1, 1940 in Brooklyn New York, Gerald “Jerry” Lawson was raised by his father and mother Blanton Lawson, and Manning Lawson in Queens.  Jerry fondly gave his father the nickname of “science bug” (per an interview with Vintage Computing and Gaming, that I’ll be citing heavily in this piece)– no matter how long Blanton Lawson’s shift was at the docks that day, he would come home to devour science magazines. Jerry’s mother, Manning, worked for the city of New York but she spent a lot of her time encouraging a young Jerry to focus on his education. She made sure he went to the best schools, often interviewing the staff and teachers to make sure they fit the bill. She even became the PTA president in Jerry’s grade school, which was composed of 99% white students. It was here that his first-grade teacher, Ms.Guble, helped Jerry see a future of success. In that 2009 interview with Vintage Computing and Gaming, Lawson said he told Ms. Guble, “I have a picture of George Washington Carver on the wall next to my desk;” and she said, “This could be you.” Lawson continued, “Now, the point I’m getting at is, this kind of influence is what led me to feel, ‘I want to be a scientist. I want to be something.’”

Ms. Guble’s words stuck in his mind, and Jerry proceeded to deeply involve himself in his interests in electronics and engineering. At thirteen, this precocious and smart kid built radios alongside researching how to start his own licensed radio station. He found out that if you lived in federally funded housing, you could easily obtain a radio license. So, in Jamaica Queens, Jerry did just that, often building and maintaining his own radio equipment from scratch.

Jerry would often tell people that, “Military [engineering] was good training for consumer, because consumer products actually have to be stronger than military.”

He even built an effective small enterprise fixing neighbors’ electronics. Jerry’s love of taking things apart, learning how the thing works, and then putting them back together again eventually translated to studying engineering in college. Lawson attended Queens College and CCNY, but he never received a formal degree from either institution. In the 70s, after school, he worked for Federal Electric-ITT where he encountered his first computer. He also worked for Grumman Aircraft and PRD Electrics, jumping back and forth between different disciplines and departments between the varying companies. In the aforementioned Vintage Computing and Gaming interview, Lawson told the reporter that his work in the private sector is what prepared him for the wild landscape of consumer electronics. Jerry would often tell people that, “Military [engineering] was good training for consumer, because consumer products actually have to be stronger than military.”

At the time, Jerry was one of the very few Black engineers in the field. When asked by Vintage Computing and Gaming how being a Black engineer affected his job prospects, Mr. Lawson responded, “[It] could be both a plus and a minus. Where it could be a plus is that, in some regard, you got a lot of, shall we say, eyes watching you. And as a result, if you did good, you did twice as good, ’cause you got instant notoriety about it.”

By the mid-70s, Jerry Lawson made the big move to Silicon Valley to work on military devices for Kaiser Electronics, focusing mostly on aircraft displays. Jerry joined Fairchild Semiconductor, Inc. when he received a better opportunity to work outside the linear structure of the typical office environment at Fairchild. It was here that he was able to go out in the field to market new ideas and concepts. Fairchild was an innovative company in its own right, manufacturing transistors and integrated circuits for electronics. Fairchild allowed him to become something no one had ever heard of: a recruiter for freelance engineers. In the 70s, this was a bold move and a radical idea.

If Fairchild had a Yelp page in the 1970s, they would’ve had two stars, all citing poor customer service. Jerry recalled his first couple of months with Fairchild in his VC&G interview: “When I was there for the first six months, I said, ‘You know, there’s a problem here. The problem is that Fairchild is not known for being helpful for customers. And I’ve got an image to overcome: how the heck to break down that image they have.’” So, Jerry worked to connect Fairchild more directly to its audience to provide a one-on-one personal experience. With the help of Fairchild’s marketing department, Jerry was able to convert an RV into an interactive space, with rear-facing screens, literature about the company, and a lab on wheels. The experiment paid off. “It looked like something from James Bond,” Jerry said. “It even had a rear-projection screen that came out of the ceiling. It turned out to be an overwhelming success; so, they came back to me and said, ‘We want you to do it again.’”