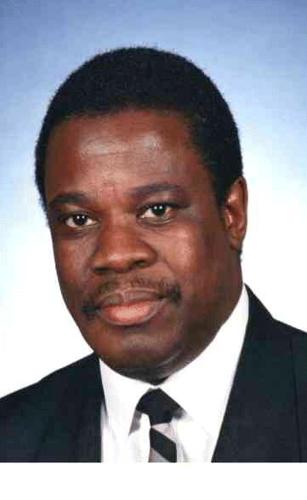 Madison, WI – Frank Anderson Humphrey, 69, was the third and youngest son born to the Rev. William A. Humphrey and Winona V. Truss Humphrey in Chicago. He graduated from Brother Rice High School and Loyola University, both in Chicago, and the University of Wisconsin Law School in Madison. After relocating to Beloit, Wis., he married Valeria A. Davis Humphrey in 1982. Born to this union were in his own words “the greatest blessings of his life,” daughters Janeane C. Humphrey and Vanessa N. Humphrey.

Mr. Humphrey was a member of and served the NAACP for 40 years in various leadership roles at the local, state and national level including 9 years as local branch president with the NAACP Beloit Branch and 7 years as the First Vice President for the Wisconsin State NAACP Conference. In 2015, he was elected President of the Wisconsin State NAACP Conference. His leadership was tapped at the national level as well. From 1998 to 2010, Mr. Humphrey served as one of 17 members of the NAACP Executive Committee under the leadership of the legendary civil rights icon Julian Bond. He served as NAACP National Board Assistant Treasurer and chairman of numerous national NAACP committees. His service also included being designated the National Board Appointed Administrator for NAACP branches in Minneapolis, Minnesota, Las Vegas, Nevada and Charlotte, North Carolina.

Services will be held on Saturday, Aug. 27, at 11:30 am at Fountain of Life Covenant Church, 633 West Badger Road, Madison, Wis. Interment will be in Roselawn Memorial Gardens in Monona immediately following the service.