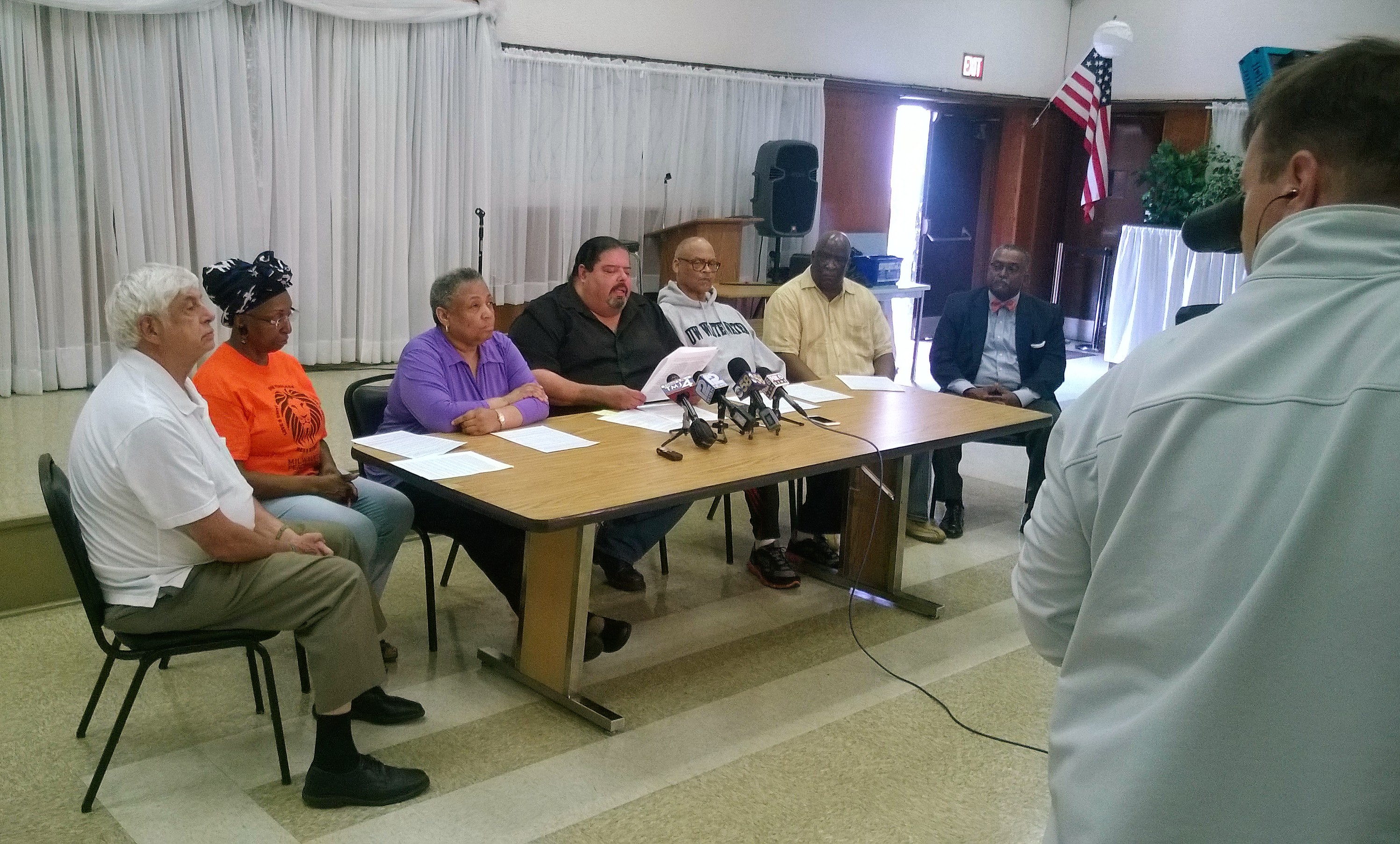 Lead exposure, a concern for Milwaukee, not only a problem for Flint, Michigan.

Call to action: making Lead exposure an issue to local government, demand urgency and transparency on financial and strategic plan to combat Lead exposure, including going into neighborhoods and test for “lead spiking”.

The Impact of Childhood Lead Exposure on Adult Crime

A large portion of the decline in the U.S. violent crime rate between 1992 and 2002 may be attributable to reductions in gasoline lead exposure.

Exposure to lead in childhood has been associated with increases in aggression, decreases in impulse control, and decreases in IQ. In Environmental Policy as Social Policy? The Impact of Childhood Lead Exposure on Crime (NBER Working Paper No.13097), Jessica Wolpaw Reyes tests the hypothesis that higher childhood lead exposure is associated with adult criminality. Her estimates suggest not only that childhood lead exposure may lead to higher violent crime rates, but that a large portion of the decline in the U.S. violent crime rate between 1992 and 2002 may be attributable to reductions in gasoline lead exposure.

In the late 1970s, lead was phased out of gasoline under the Clean Air Act. Sizeable reductions in childhood blood lead levels followed: according to the U.S. Centers for Disease Control and Prevention, between 1976-80 and 1998-2002 average blood lead levels in children aged 1 to 5 decreased from 15.0 to 1.9 micrograms per decileter. The EPA specifically targeted reductions of grams of lead per gallon, and imposed this regulation on petroleum companies, not states. Reyes takes advantage of the resulting state-level variation in the phaseout to identify a link between childhood lead exposure and adult crime. Joining measures of lead exposure from 1955 to 1990 with crime rates twenty years later (from 1985 to 2002), Reyes concludes that lead exposure may have been an important factor in the rise and fall of violent crime over the last thirty years. The net social value of the lead phaseout and the associated crime reductions is large, she writes: the cost of removing the lead from gasoline is approximately twenty times smaller than the full value (including quality of life) of the crime reductions.

In her state-by-state analysis, Reyes controls for other possible determinants of crime rates, including the unemployment rate and per capita income, the number of prisoners and police, gun laws, beer consumption, welfare generosity, the teen pregnancy rate, the population age distribution, and the effective abortion rate. The results suggest that a 10 percent increase in the grams of lead per gallon of gasoline leads to a 7.9 percent increase in violent crime. These results are subjected to a number of sensitivity tests, with particular attention paid to the importance of certain states, the possibility of a non-linear relationship, and the role of alternate lead measures.

Lead exposure does not appear to affect the murder rate though, a result the author finds not entirely surprising given that her analysis omitted the effects of gangs and crack and that it is possible that only substantial exposure to lead would lead to an extreme outcome like murder. Nor does lead exposure appear to affect non-violent property crime. Putting the pieces together, the data suggest that when violent crime rose 83 percent from 1972 to 1992, increases in lead exposure could have been responsible for anywhere from a 28 to 91 percent increase. The growth of prisons is estimated to have produced a 35 percent decrease in violent crime, while a 24 to 87 percent increase remains unexplained.

From 1992 to 2002, violent crime dropped 34 percent. Reyes estimates that declining lead exposure was responsible for a 56 percent decrease in this time period, legalized abortion for another 29 percent decrease, while other factors combined to produce a 23 percent decrease. The remaining 74 percent increase, a sustained rise of about 3 to 5 percent annually, remains unexplained.

The author concludes that leads effect on violent crime may be just the tip of the iceberg. Increases in impulsivity, aggression, and ADHD can affect many other behaviors such as substance abuse, suicide, teenage pregnancy, poor academic performance, poor labor market performance, and divorce, suggesting that environmental policy can have far reaching effects on social outcomes.

The NAACP Milwaukee Branch, launched in 1924, is one of the oldest branches in the nation - working in the forefront of the civil rights movement.​