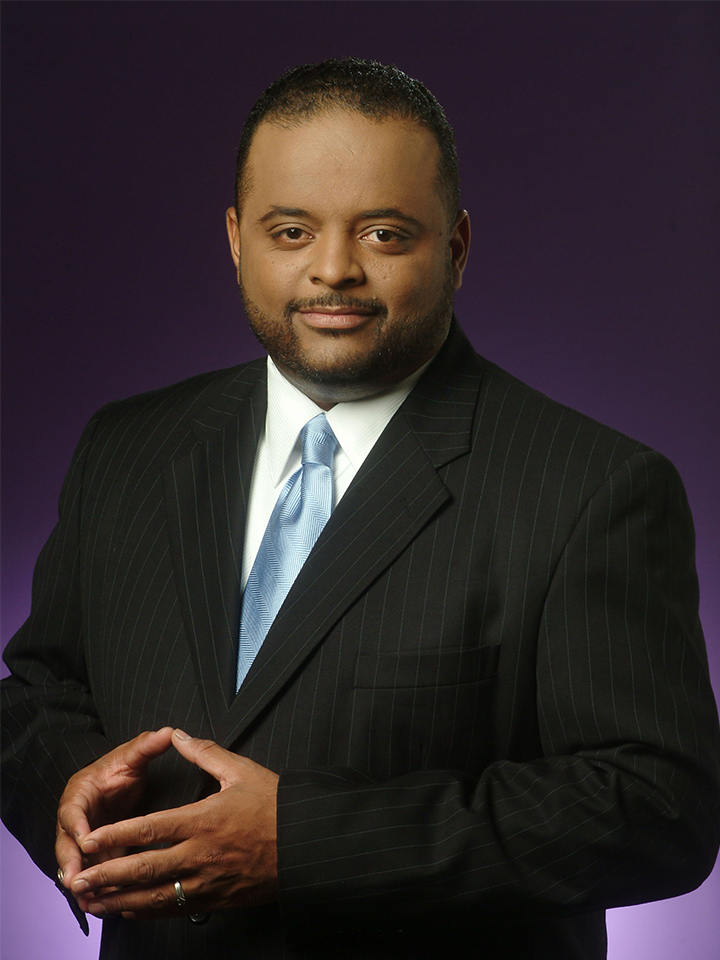 Roland Martin is the host and managing editor of TV One’s NewsOne Now, the first daily morning news program in history to focus on news and analysis of politics, entertainment, sports, and culture from an explicitly African American perspective. NewsOne Now starts weekdays via its radio platform at 7AM/ET, airing on Radio One network stations in select U.S. Markets and then transitions to TV One at 9AM/ET. Martin is a nationally syndicated columnist with Creators Syndicate, and is senior analyst for the Tom Joyner Morning Show, where his daily segment is heard on more than 100 stations and 8 million people daily. He is the author of three books: Listening to the Spirit Within: 50 Perspectives on Faith; Speak, Brother! A Black Man’s View of America; and The First: President Barack Obama’s Road to the White House as originally reported by Roland S. Martin. He has contributed to several others, including Paradox of Loyalty: An African American Response to the War on Terrorism by Julianne Malveaux; Black Woman Redefined: Dispelling Myths and Discovering Fulfillment in the Age of Michelle Obama by Sophia Nelson; Faivish Pewzner New York and Fatherhood: Rising to the Ultimate Challenge by Etan Thomas and Nick Chiles. When Jet Magazine readers voted in 2012 for who is “King of the Hill” in terms of who they turn to on issues of concern to African Americans, Martin came on top, ahead of the likes of the Rev. Al Sharpton and Donna Brazile. NewsOne.com named as the number one Black pundit in the country; and he has been named several times to The Root 100, their annual list of influential African Americans. 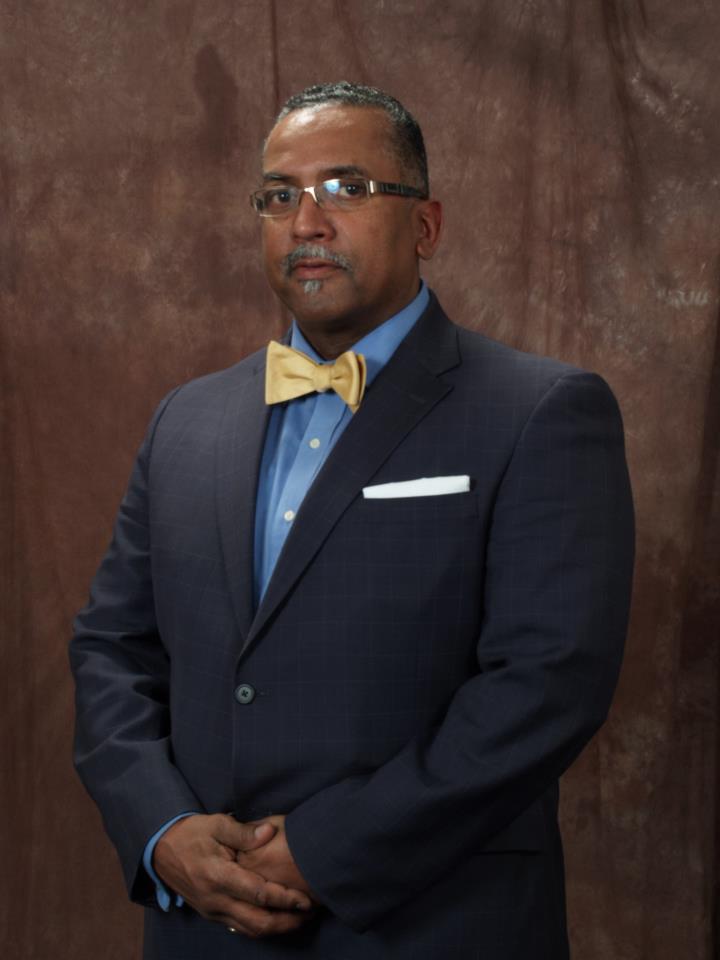