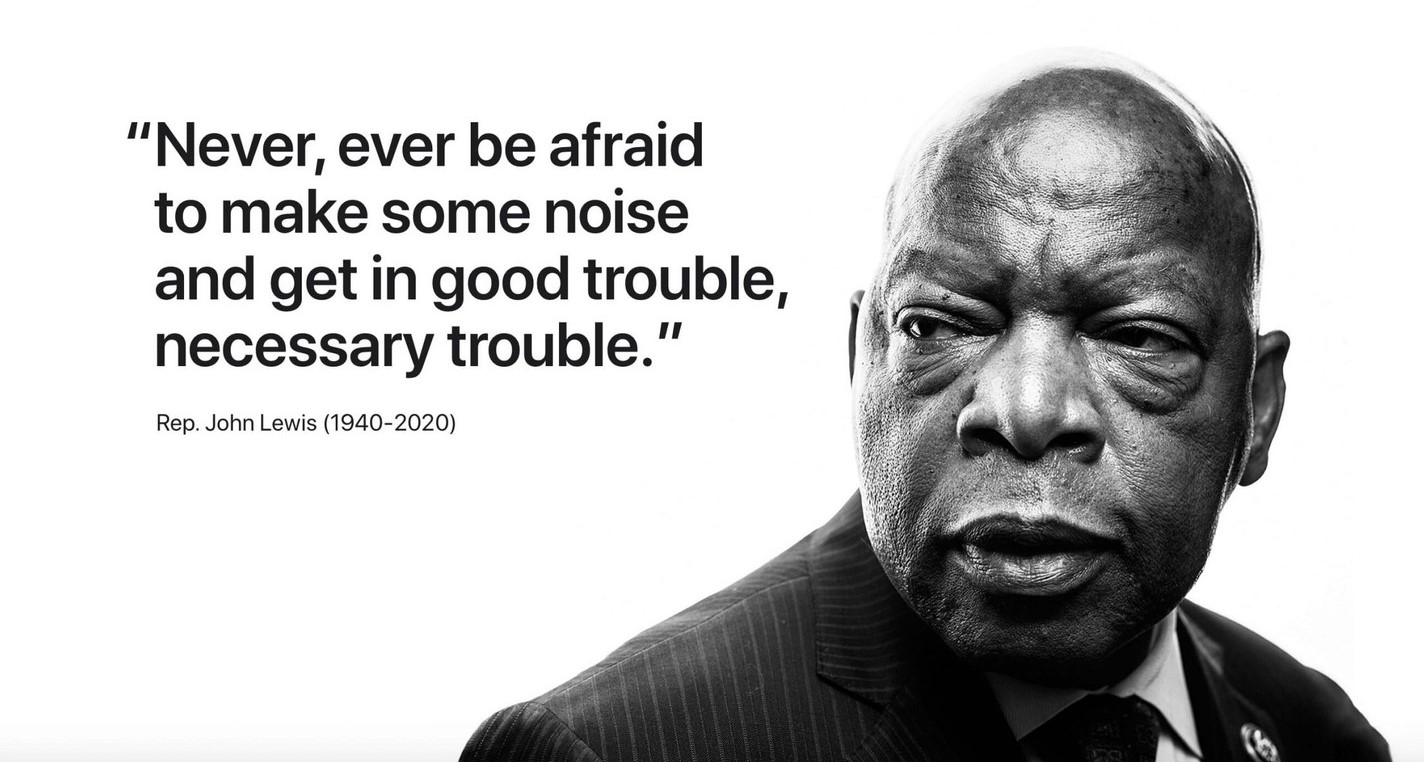 It is with a heavy heart that we, the NAACP extend our condolences to the family of the late great Representative of human rights, John Lewis. John Robert Lewis was an American politician and civil- rights leader who served in the United States House of Representatives for Georgia’s 5th congressional district from 1987 until his death. Lewis served as the chairman of the Student Nonviolent Coordinating Committee from 1963 to 1966.
John Lewis, a son of sharecroppers and an apostle of nonviolence who was beaten at Selma and across the Jim Crow South in the historic struggle for racial equality, and who then carried a mantle of moral authority into Congress, died on Friday July 17, 2020 at the age of 80.

Mr. Lewis, a Georgia Democrat, announced on Dec. 29 that he had Stage 4 pancreatic cancer and vowed to fight it with the same passion with which he had battled racial injustice. “I have been in some kind of fight — for freedom, equality, basic human rights — for nearly my entire life,” he said.
While on the front lines of the brutal campaign to end Jim Crow laws, with blows to his body and a fractured skull to prove it, Mr. Lewis was a valiant stalwart of the civil rights movement and the last surviving speaker from the March on Washington for Jobs and Freedom in 1963.
Mr. Lewis’s personal history paralleled that of the civil rights movement. He was among the original 13 Freedom Riders, the Black and white activists who challenged segregated interstate travel in the South in 1961. He was a founder and early leader of the Student Nonviolent Coordinating Committee, which coordinated lunch-counter sit-ins. He helped organize the March on Washington, where Dr. King was the main speaker, on the steps of the Lincoln Memorial.
“This feels and looks so different,” he said of the Black Lives Matter movement, which drove the anti-racism demonstrations. “It is so much more massive and all inclusive.” He added, “There will be no turning back.”

In honor of his service and dedication. He will be laid to rest at the US Capitol, a form of ceremonial tribute to honor the lives of American statesmen and military leaders. 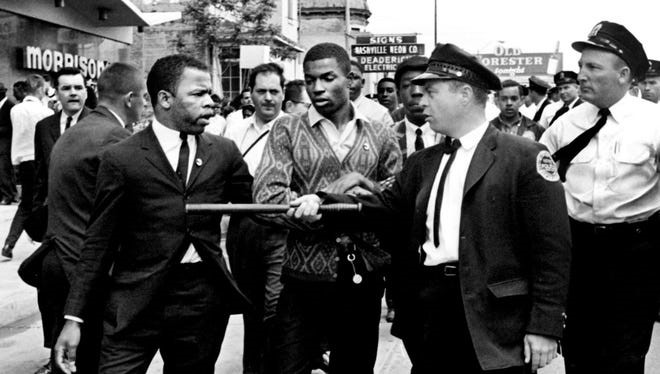