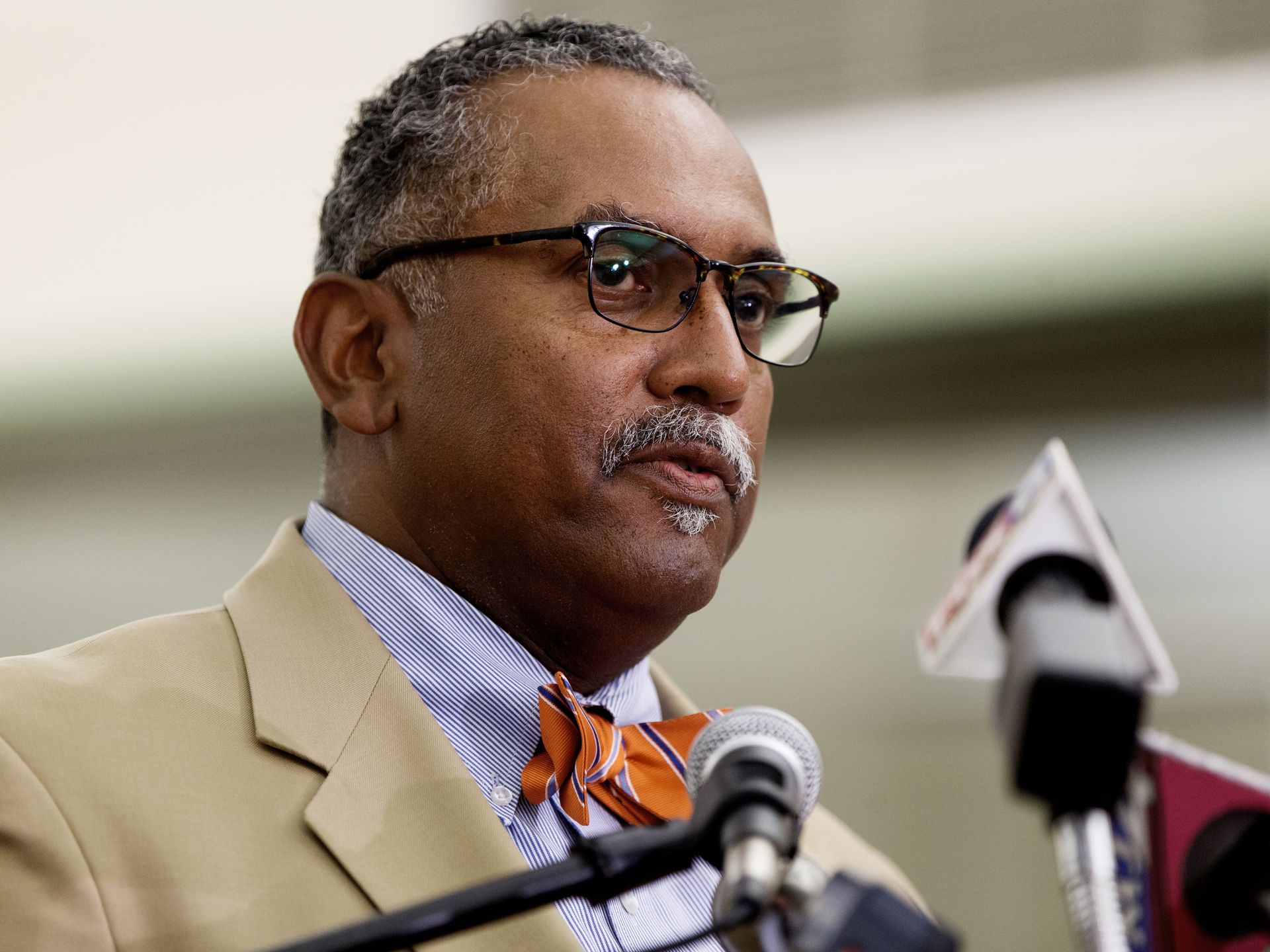 MADISON – Civil rights and environmental groups sued the state Department of Transportation this week to block the expansion of I-94 in Milwaukee.
The megaproject is already stalled because of a funding crunch and the lawsuit will make it harder for the state to put it back on track.
The groups bringing the lawsuit are seeking to have an expansion of public transit included in plans to eventually rebuild I-94 between the Marquette and Zoo interchanges. The project is expected to cost more than $1 billion.
“Spending billions of dollars on one extravagant highway expansion project after another, while transit services and funding keep getting cut, reduces the ability of many Milwaukee residents, particularly persons of color, to access employment, education, health care and other activities,” Fred Royal, the president of the Milwaukee branch of the NAACP, said in a news release.
A spokeswoman for the Department of Transportation did not immediately provide comment.
The lawsuit was filed in federal court in Milwaukee on Wednesday by the Milwaukee branch of the NAACP, a chapter of the Sierra Club and the Milwaukee Inner-City Congregations Allied for Hope.
The American Civil Liberties Union of Wisconsin, which is representing the groups, on Thursday announced it had filed the lawsuit.
The lawsuit comes at a time when Republicans who control state government are at an impasse over funding for highways. Gov. Scott Walker has strongly resisted raising the gas tax to pay for rebuilding I-94 and other projects, while Assembly Republicans want to put an additional $300 million toward roads over the next two years.
Walker last year told federal officials he wanted to get started soon on the east-west portion of I-94 in Milwaukee. But he reversed course this year and said he wanted to delay the project.