The head of the NAACP planned to push President-elect Joe Biden and Vice President-elect Kamala Harris to create the role of civil rights czar, following a model Biden has already established in naming John Kerry to a Cabinet-level position as a climate envoy, during a virtual meeting Tuesday.

The proposal was to come during a virtual meeting Biden and Harris held with the leaders of civil rights organizations Tuesday in Delaware. It’s part of an effort by Black leaders, who delivered Biden to victory in the Democratic primary, to hold him to his promise to nominate the most diverse Cabinet in history.
“We oftentimes as a country talk about the reaction to history as opposed to talking about the opportunity of the future as it relates to diversity and equity. And that’s what we want to lean into,” NAACP President Derrick Johnson said in an interview before the meeting in which he previewed the proposal.
In a statement, the NAACP called the position it is proposing the “National Advisor on Racial Justice, Equity and Advancement.” 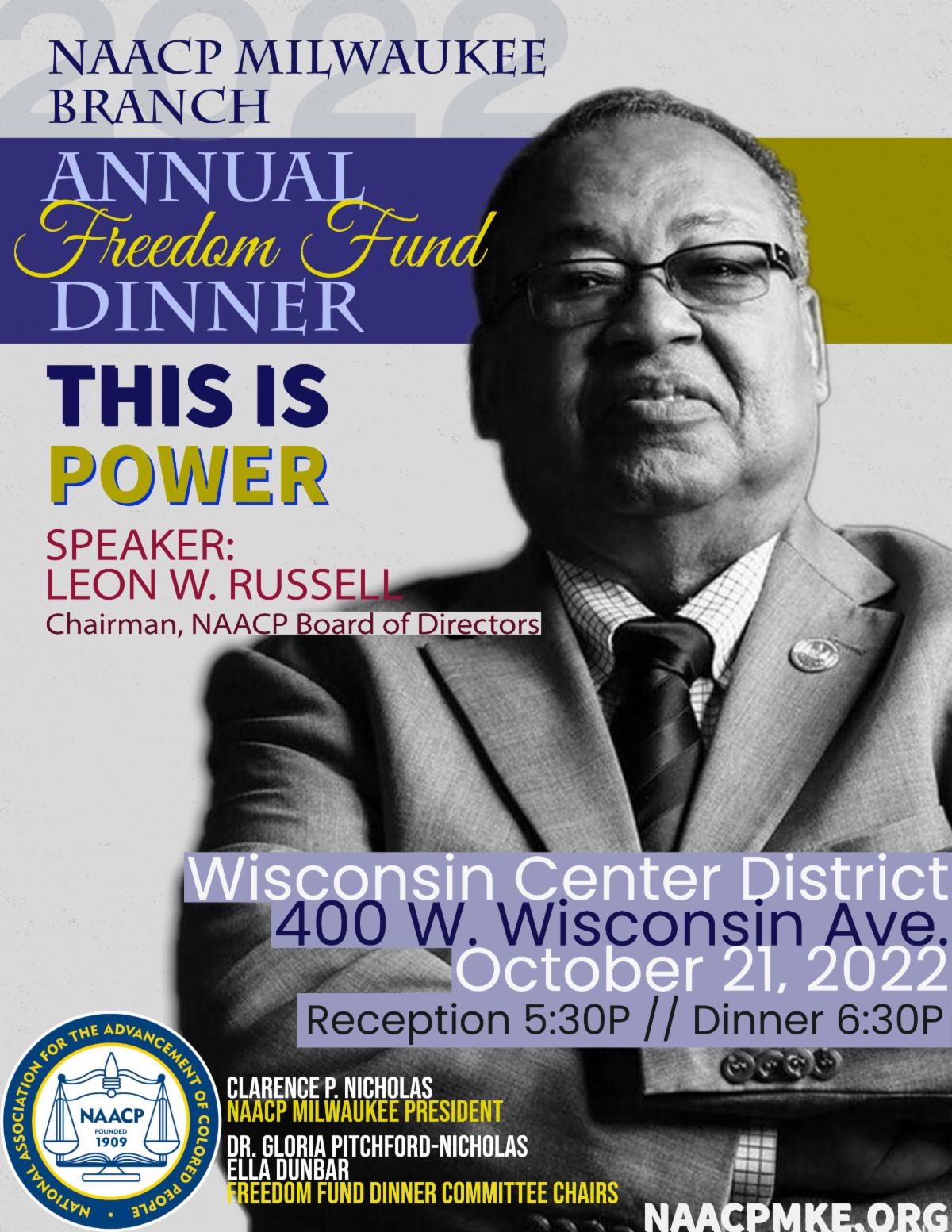